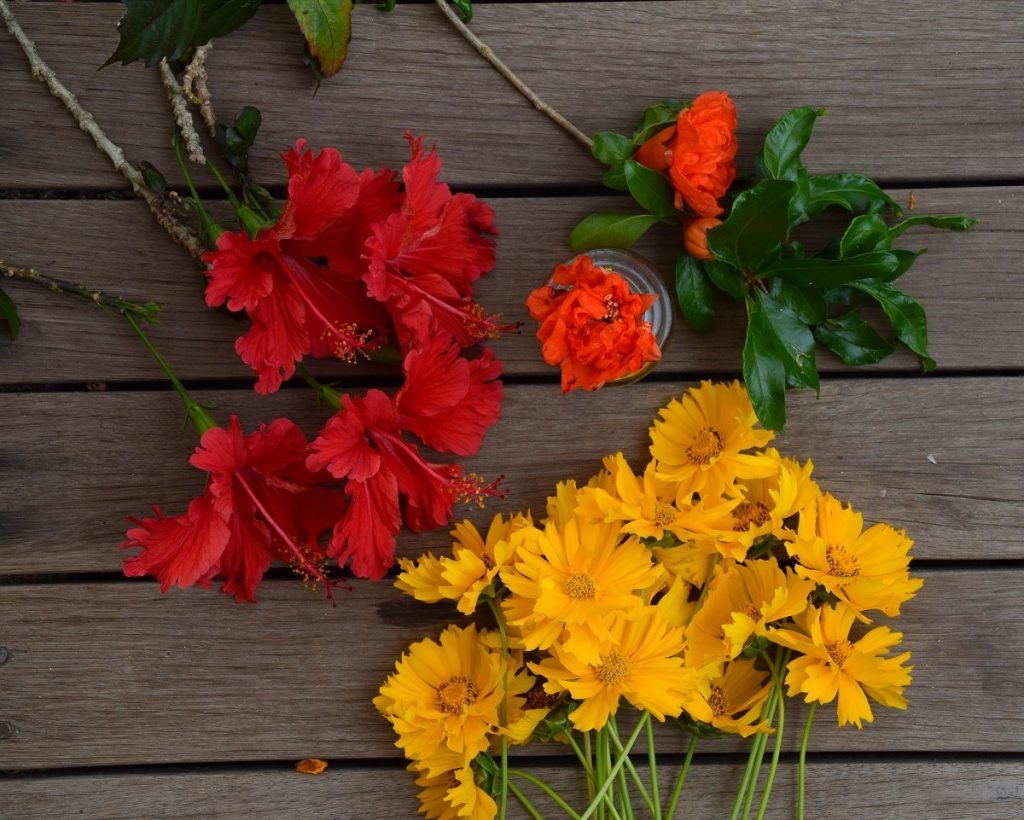 Happiness is a place all of us strive for, yet sadness and a range of uncomfortable emotions are part of life. In fact we must experience these, in order to have happiness. To me, a sense of freedom and control are vital to my own happiness. I think growing up with type 1 diabetes, a disease which requires a supreme level of skill in control, has something to answer for here. Yet I know earlier events in my life, as well as my personality, have a part to play here too. I need to feel free, have license to create, not feel shackled, in order to be at peace. I think that comes of being a creative soul.

Have you ever felt trapped in a situation you no longer want to be part of? Or reached a goal you thought you wanted, only to find when you arrive there, it is not all it was cracked up to be?

I have. And it sucks.

There is nothing in the world that stresses me more than the feeling of being trapped. Either physically or mentally. A sense that I have lost control over a situation or my life, can affect me just as much as being physically trapped. I can track most of my highest periods of stress, sadness, depression and anxiety, back to feeling trapped. This goes back, I believe, to situations in childhood, where I was actually really, physically trapped and later, was reinforced by events and situations in my life.

Eventually this evolved, after suffering post traumatic stress disorder, into a kind of agoraphobia, which was ironic for someone who already suffered with claustrophobia….At one point of my life, the young woman who had once spent her time in the thick of the mosh pit at concerts, going out 2 – 3 nights a week to noisy bars and clubs, loving to socialise, turned into a virtual hermit, who would run from the supermarket part way around as the bright lights made everything too stark, too bright, too loud, too frightening. Who would not get her hair cut for months on end in the fear of “what if” a panic attack hit part way through a colour and she was trapped due to having foils on her hair.  Who avoided doctor’s and any other appointments where she may be “trapped”. Who had an anxiety attack so severe at the local football grand finals, 4 months pregnant in the early September Adelaide heat, that she actually went temporarily blind, there was nothing but white…until she got out of the ground. I guess that is what “blind fear” is all about.

After the terrible experiences of violence and abuse I was exposed to over the years in both my work, and my own life, I became paralysed by fear, and at that time in my life was frightened of nothing, and of everything.

Flick forwards and this is a long, long ago memory. I am back to my bubbly, outgoing self, even more feisty than I have ever been, a fighter, a champion of ideas. I can stand up in front of hundreds of people at a 10,000+ International Congress and present a major piece of research. I am brave, a risk taker and I am strong. I now sit through hours at the hairdresser, love to go shopping and have not had an anxiety attack for many years. I built a national charity from nothing but an idea around a family lunch. I am a successful Entrepreneur of ideas and spend most of my days blissfully happy working on my interiors business and my diabetes charity, as well as studying.

Yet that old reaction to a feeling of being trapped still wraps itself around my life from time to time. I created a career that revolves around being a bit of a hermit and that suits me well as a creative, spending hours alone creating blog posts, developing ideas, writing, drawing, researching and working on new creative projects, yet somehow, in one aspect of my life, the goals I was working towards have become tainted by systems, by too many cooks & the very bureaucracy which I sought to support the idea in the first place.

Yes, sometimes arriving at a destination you had wanted can end up being the wrong town after all. How you get back on the train and turn it onto a different track, remains the challenge. But you know what? I think I  have traveled enough tracks to work out how to do that, full steam ahead.