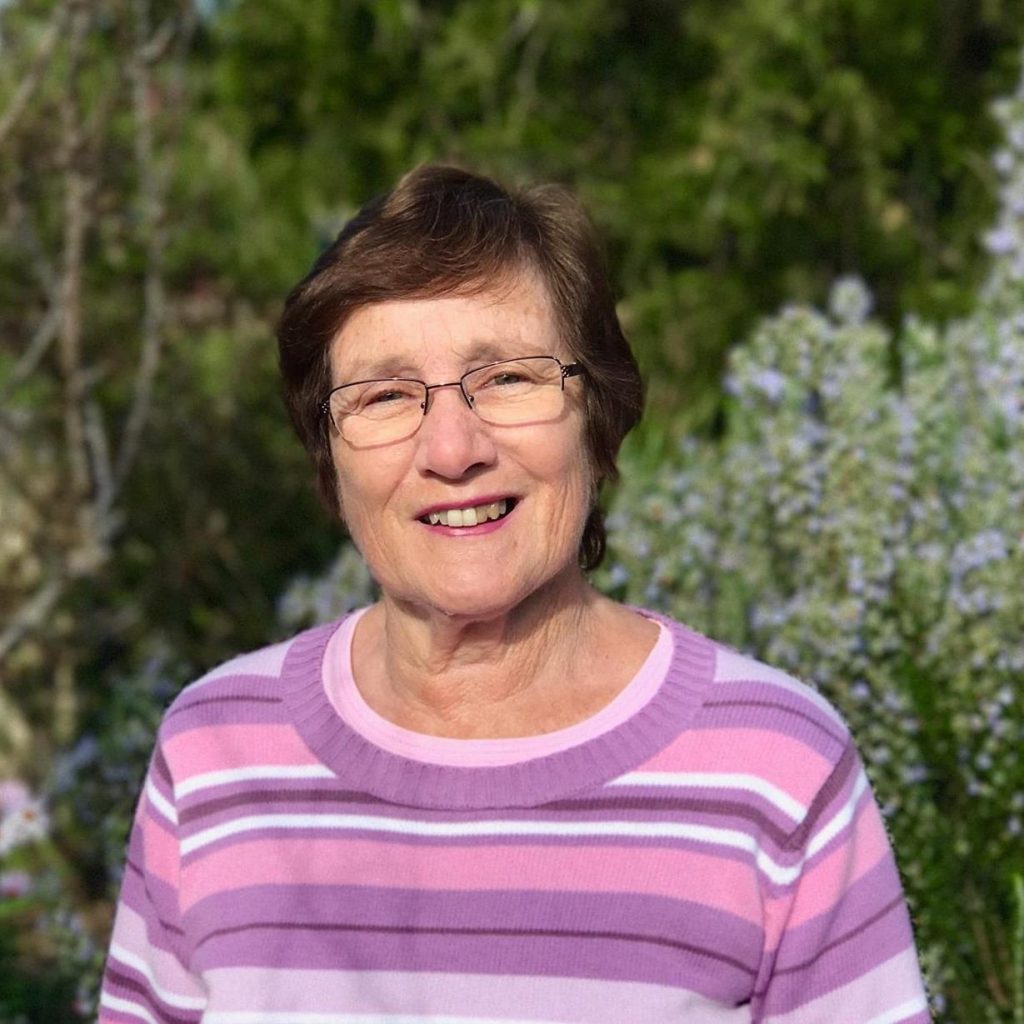 Sue Parritt always writes with a cause in mind and weaves real issues with her fictional characters and their lives. Her first Speculative Fiction trilogy – Sannah and the Pilgrim, Pia and the Skyman and The Skylines Alliance, (Odyssey Books, 2014-16) – was a response to the Australian government’s harsh treatment of refugees and inaction on climate change.

Chrysalis, (Morning Star Press, 2017); Re-navigation, (Creativia, 2019) and A Question of Country, (Next Chapter (formerly Creativia), 2020) – all address the issues arising for three very different women, who are all searching for a meaningful identity in a rapidly changing world.

Feed Thy Enemy, (Creativia, 2019) is an historical fiction based on Sue’s father’s WWII experiences and subsequent PTSD. Written as a loving tribute to her father, after the discovery of important documents following her mother’s death in 2009, she wanted to include his memories within the story.

Sue’s second speculative fiction trilogy is now in progress. It deals with her concerns about the treatment of the elderly and the unemployed.

In the future, Sue hopes she can maintain the stamina to continue writing about issues that concern her. She would love to secure a mainstream publisher or an agent. She wants to take the time to develop her scriptwriting skills, after her novel, Feed Thy Enemy, first written as a screenplay, was unable to attract a producer. If able to do so, she dreams of adapting Sannah and the Pilgrim for television. And finally, she hopes to see her son fulfil his own writing potential.