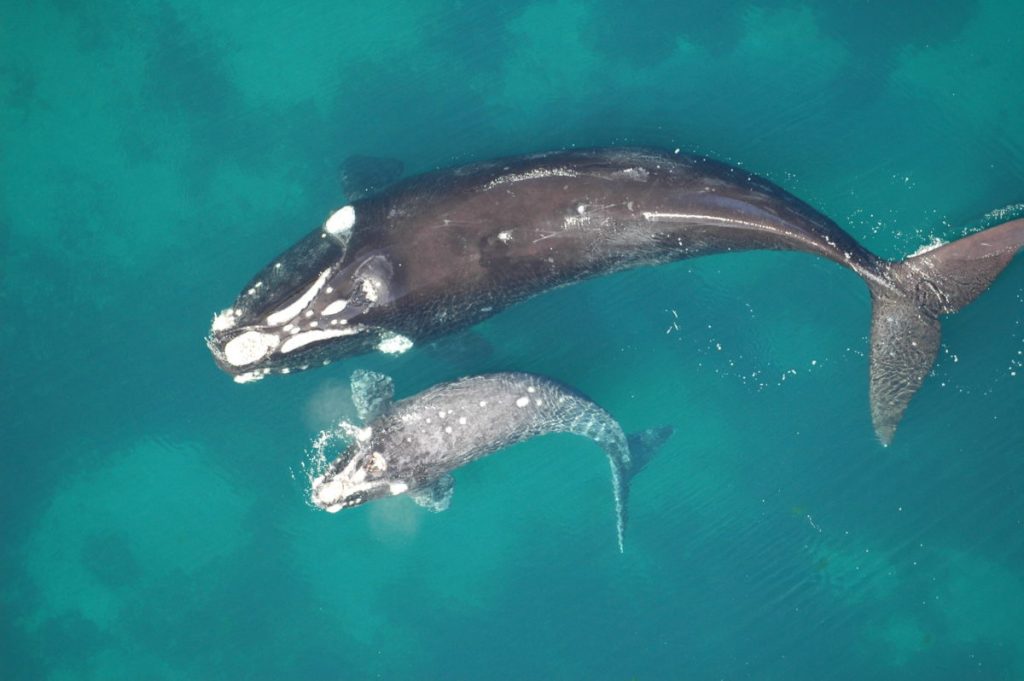 Telling and sharing stories about the planet, the beauty and marvel of it, the threats we face and what we can do about it, is an important part of changing the way we are living on the earth. As well as enriching our lives, the Arts play a very important part in changes of all kinds. The Transitions Film Festival returns to Adelaide this May with another enthralling line-up of world-changing films. Returning for the seventh time in Melbourne, and the fifth time in Adelaide,  the Festival showcases local and international documentaries aimed at inspiring and empowering audiences to build a better world.

The Transitions Film Festival is dedicated to showcasing inspirational documentaries about the social and technological innovations, revolutionary ideas and trailblazing change makers that are leading the way to a better world.

Featuring nine South Australian premieres, the films in this year’s Adelaide program cover a diverse range of themes including: the future of food, ocean health, universal basic income, and the rise of ‘consciousness hacking’ in the age of artificial intelligence.

“From the possibility of runaway climate change to the existential threat of plastics in our oceans, from the revolutionary power of artificial intelligence, to the potential of a world without work, the films in this year’s program allow us to reconnect with the ideas that will shape our lives for generations to come.” – Daniel Simons, National Director

The Festival opens with the South Australian premiere of Food Fighter, which follows the powerhouse founder and CEO of OzHarvest, Ronni Kahn, on her epic crusade to end food waste in Australia, and closes with internationally acclaimed artist Chris Jordan’s highly anticipated debut feature, Albatross – a deeply powerful and poetic film about the crises of plastic in our oceans.

As we always say, all of the little steps add up to make a big difference. “Films like Albatross, Food Fighter and Living in the Future’s past, show us the need, and the potential, for radical systemic change. Small changes all add up, but films like these inspire us to rewire the world” says Daniel. 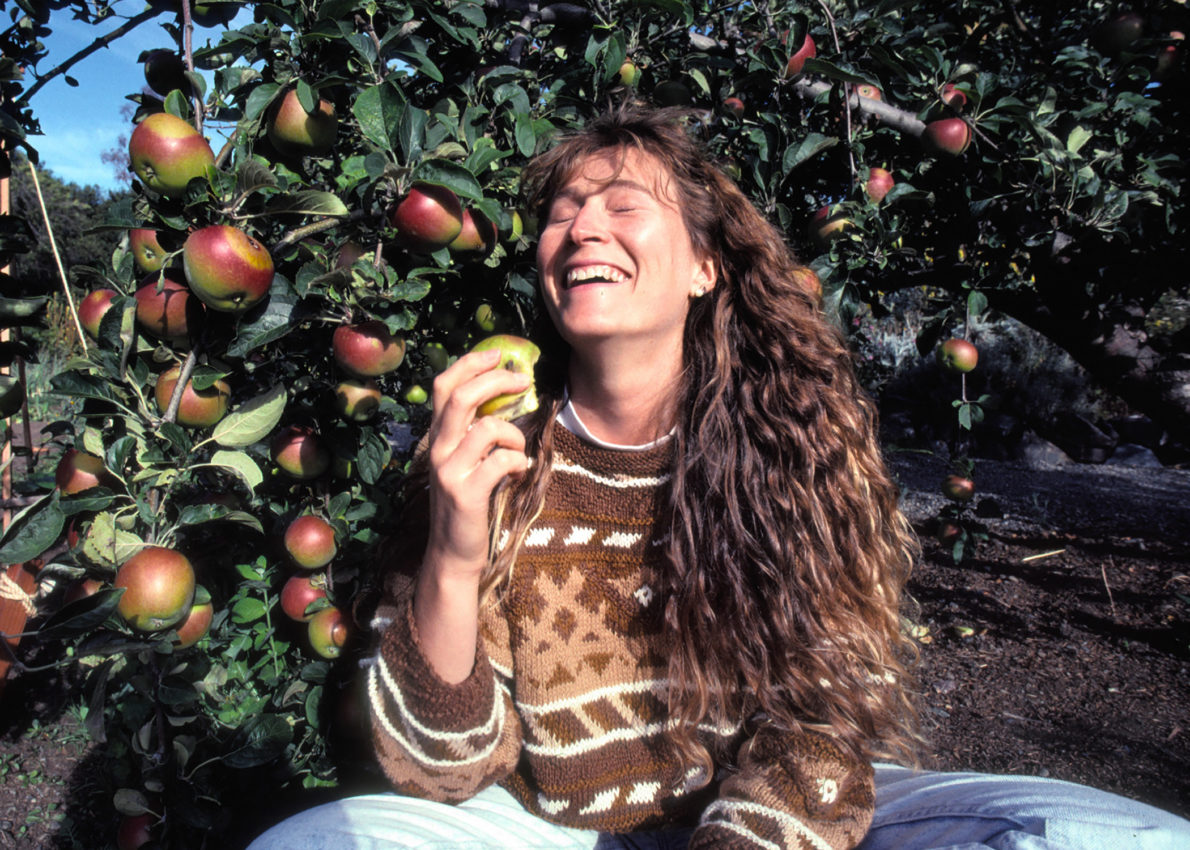 The history and future of how humanity will feed itself is also a central theme of this year’s festival. Evolution of Organic, the latest film from the makers of A Fierce Green Fire, paints an endearing portrait of the founders of the organic food movement, and Empathy follows a quirky Spanish filmmaker on his journey to question the relationship between humans and animals.

Operation Jeedara, an Australian documentary narrated by Bob Brown, celebrates the mission of a brave crew as they set out to protect the Great Australian Bight from the destructive impacts of oil pollution, and Guardians of the Earth, gives audiences an intimate glimpse behind the closed doors of the Paris Climate Agreement negotiations.

Other highlights include Living in the Future’s Past, a lyrical film narrated by Academy-Award winning actor Jeff Bridges about the role of evolution and psychology in tackling climate change, Free Lunch Society, which explores the history and future of universal basic income in a post-work world, and SuperSapiens, a fascinating documentary featuring Sam Harris, Richard Dawkins, Nick Bostrom and Ben Goertzel, about the moral and ethical implications of merging man with machine.

Details and a Special Price Deal!

The Transitions Film Festival runs from the 18th until the 27th of May at Mercury Cinema. To celebrate, we have a special discount offer for “May I Be Happy” screening on Tuesday 22nd May at 7:00 p.m. Through poetic cinematography and stories of teachers sharing their wisdom with children from a range of backgrounds, the film showcases the benefits of mindfulness as a way out of violence and suffering, and as an attainable solution for younger generations.

We have a limited number of 50% off discount tickets for our Recycled Interiors community. Don’t miss a chance to claim yours! Use code MAYIBEHAPPIER at the checkout! 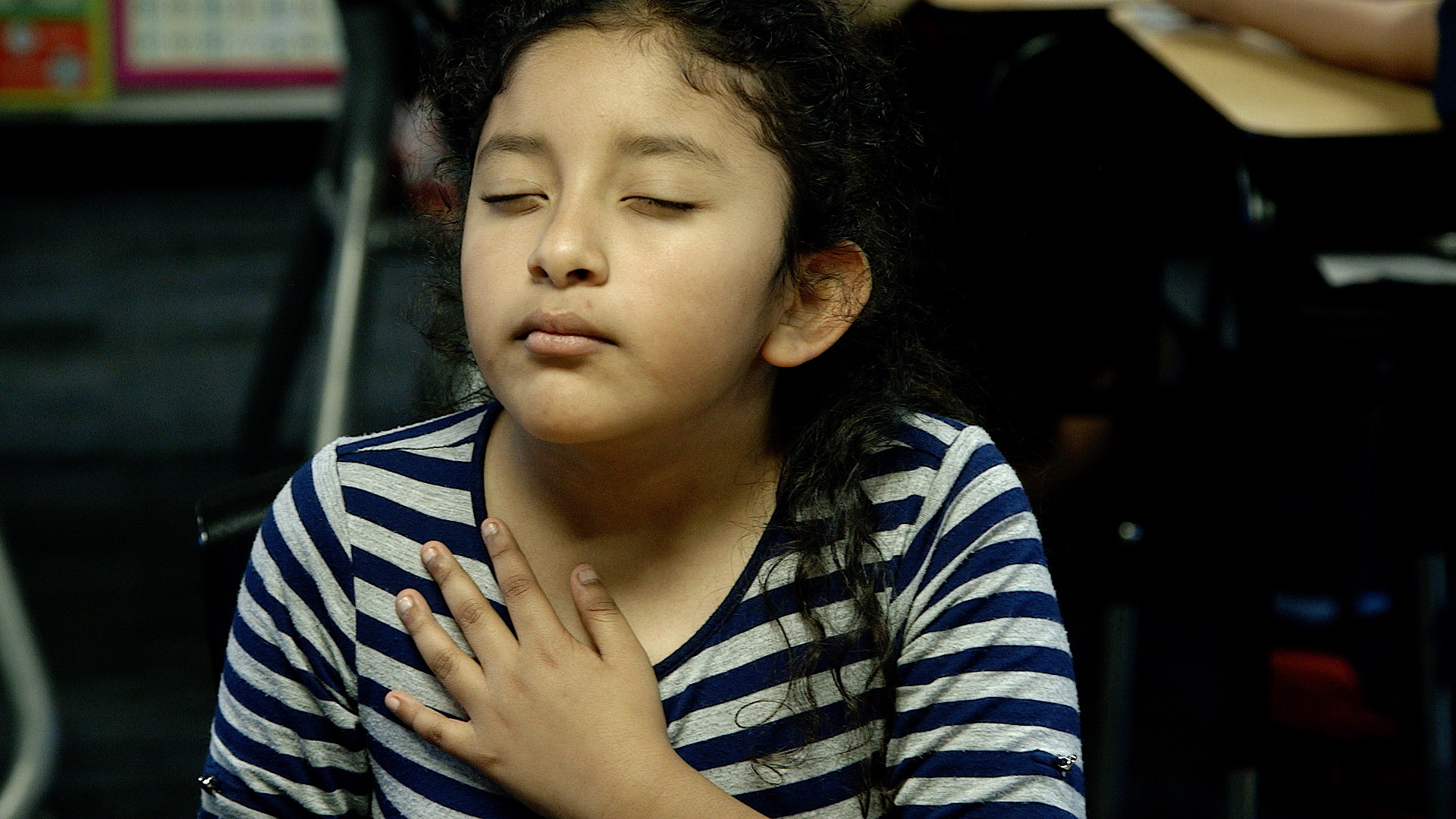 Food Fighter:  Mercury Cinema, Friday, May 18 @ 6:30 pm OzHarvest CEO Ronni Kahn has enough passion and drive to move mountains – but can she reduce the exorbitant pile of food Australians waste each year? Food Fighter follows Ronni’s crusade as she partners with the United Nations, rubs shoulders with royalty and Jamie Oliver’s juggernaut, rifles through dumpster bins, and holds the government to account.

Empathy:  Mercury Cinema, Saturday, May 19 @ 4:00 pm  Follow Ed, the quirky Spanish documentarian as he learns about our use of animal products from international experts including Peter Singer, Melanie Joy, Mark Bekoff, Steve Wise, and Patrik Baboumain. Empathy explores the ethics of our relationship with animals without the need for the graphic and disturbing footage that is typical in similar films.

SuperSapiens:  Mercury Cinema, Saturday, May 19 @ 6:00 pm Featuring world’s leading philosophers and academics, including: Sam Harris, Nick Bostrom, Richard Dawkins, Hugo De Garis and Ben Goertzel, SuperSapiens is a mind-boggling exploration of ‘consciousness hacking’ and what our collective future may look like when man merges with machine. An inspiring vision, a dire warning, and an inevitability that we cannot ignore.

Free Lunch Society:  Mercury Cinema, Sunday, May 20 @ 7:00 pm      What will we do for work and meaning when the robots take over? Free Lunch Society explores the history, and possible future, of a ‘Universal Basic Income’ and gives us a glimpse into the possible economy of tomorrow. A vital film in an era of increasing artificial intelligence and automation.

May I Be Happy: Mercury Cinema, Tuesday, May 22 @ 7:00 pm May I Be Happy showcases the benefits of mindfulness as a way out of violence and suffering. Through poetic cinematography and stories ranging from schoolyards to prisons, May I Be Happy reveals the enormous potential for mindfulness to positively impact young and old alike.

EvolutioN Of Organic:  Mercury Cinema, Thursday, May 24 @ 7:00, Presented by CQU, followed by Panel Discussion. From the makers of ‘Fierce Green Fire’, ‘Evolution of Organic’ brings us the epic story of the birth of organic agriculture, told by those who built the movement. The film follows the motley crew of back-to-the-landers, spiritual seekers, and farmer’s sons and daughters, who rejected chemical farming and set out to invent revolutionary organic alternatives.

Living in the Future’s Past: Mercury Cinema Friday, May 25 @ 7:00 pm – Academy Award Winner, Jeff Bridges presents a tour de force of original thinking on who we are and the environmental challenges we face. Jeff, alongside prominent scientists and authors, weaves evolution, emergence, entropy, dark ecology, and what some are calling the end of nature, into a story that helps us understand our place in the world.

Guardians of the Earth: Mercury Cinema Saturday, May 26 @ 4:00 pm  A fly-on-the-wall look inside the halls of power that follows the world’s leading politicians and activists who have dedicated their lives to saving humanity from the threat of climate change. Guardians of the Earth gives audiences an inside look into how the 20,000 diplomats negotiated the Paris Climate Agreement, and what it means for the future of humanity. Screening with Australian short film Water is Life, a documentary by indigenous group, Seedmob, which challenges the idea of Fracking in the Northern Territory.

Operation Jeedara: Mercury Cinema, Sunday, May 27 @ 4:00 pm, Presented by The Wilderness Society, followed by panel discussion Narrated by Bob Brown and featuring the CEO of Sea Shepherd, Operation Jeedara paints a portrait of a movement locked into one of the greatest environmental battles of all time – the fight to protect the Great Australian Bight from the devastating impacts of oil pollution. A battle that rages on.

Albatross: Mercury Cinema, Sunday, May 27 @ 7:00 pm –  In 2009, artist Chris Jordan traveled to Midway Island and bore witness to tens of thousands of dead albatrosses lying on the ground, their stomachs filled with plastic. After 8 years of filming the life cycles of these beautiful birds, Albatross was created – a visual odyssey examining how human materiality has impacted the natural wor