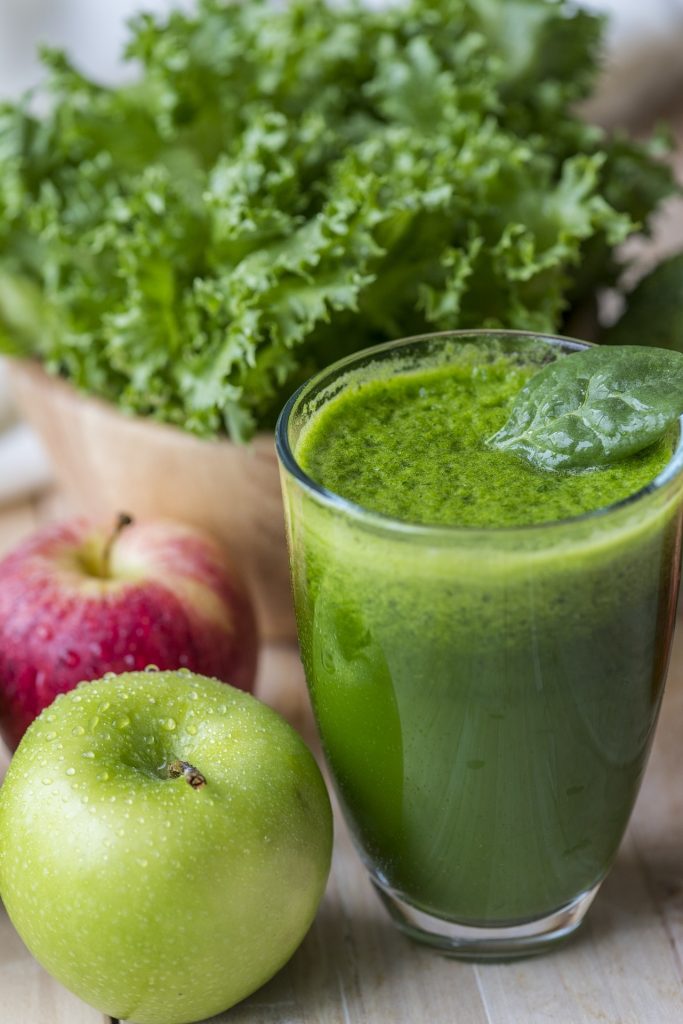 I have been getting a lot of ongoing interest and comments on my Blitz2Go Blender recipe posts. This nifty little processor is getting lots of people excited about smoothies.
So here is an update on my recipe adventures.

Now not all of my recipe adventures have been great! That is part of the fun, experimenting. Here is a recipe I made with vegies that was really, honestly, bloody awful! But the next time I tried it was a lot better.

Ingredients:
1/2 an avocado
A few leaves of Spinach (or kale which I wanted but they did not have at the time)
Celery  – a stick or two
Green apple x 1
1 cucumber – a small one
coriander
parsley
ginger
natural yoghurt
honey
water (added to preferred consistency part way through blitzing) + 3 cubes of ice

Method (this was a trial by method in that version 1 did not work, after adding the yoghurt and honey version 2 did!)

1) Scrape out half an avocado into the container

4) chop up some spinach – I got carried away! It was probably about a couple of tablespoons ended up in there

5) Chop up a green apple – now I added half to start with, but ended up adding in the other half after the first blitz

7) Add a couple of ice cubes

6) Blitz! Ok, so I tried blitzing here – I added a couple of ice cubes but it was far too full and not moving! I shook it and tried again, but it was far too solid. I then emptied a third of the contents out and added about half a cup of water.

At first – it looked and tasted terrible! Far too many lumps and not the right taste balance. So I thought I would add a bit more water, made no difference, it just stayed thick. I thought of adding some orange juice and had bought an organic pouch for another recipe, and some natural yoghurt to smooth out the texture. I put the orange juice in and THEN read the use by date…yep out of date…so I tossed it and gave up…momentarily!

There was still a glass of the original. I can make this WORK I thought! I knew it was close.
I threw in 4 tablespoons of the natural yoghurt and a good teaspoon of honey, plus 2 more ice cubes – blitzed again and it was great!

The key is clearly making sure there is milk, yoghurt or some other ingredient that actually makes it a smoothie rather than just a vegie mash! Without things like bananas or other soft fruits, this seems very important. I found the end result to be refreshing, slightly sweet but not really very much, an edge of ginger and the tang of the natural yoghurt. You could make it sweeter with more honey and zingier with a little more ginger. With all the chopping and changing (excuse the pun!) I am not totally sure of the exact ingredient amounts at the end sorry! But I do think this is also a feel your way to some degree to see what you prefer. Suffice to say the ingredients did seem to work well together and I drank the lot! 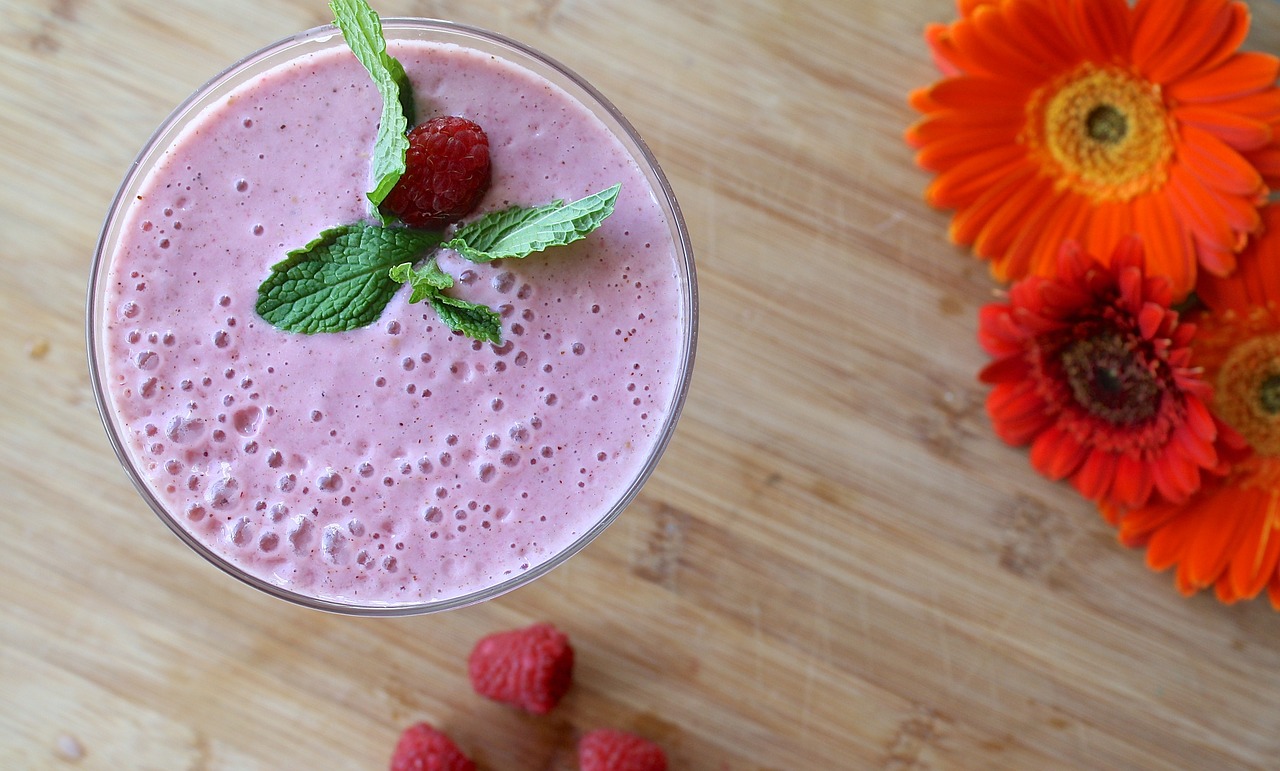 A couli is basically a sauce – I decided to have a go at a dessert rather than a drink and just went with my gut on the ingredient mix!

1) Throw in a heap of mixed frozen berries (about half the 600 ml container). Fresh would be fine too but frozen gives a nice consistency and burst of coolness if you eat is straight away, as well as holding together well.

2) Throw in some vanilla yogurt to almost fill the container (about 2-3 tablespoons) or natural if you prefer, I usually use natural and wanted to try this to add a little bit of the vanilla flavour to the mix

3) Throw in a couple of scoops of dark chocolate gelati

End result – I could not resist that Lemon Gelati when I was putting the dark chocolate in so I added it to that, but you could use it on vanilla ice cream, a fruit pie or baked cheesecake etc

What do you think? Are you a sweet tooth or does the Green Vegie smoothie sound ok to you? Have you had any experiments go wrong with a smoothie?
Love to hear what you have been making and share some recipe ideas
Helen
xx
** I was gifted a Blitz2Go Blender a few years back but was not sponsored to write the reviews 🙂