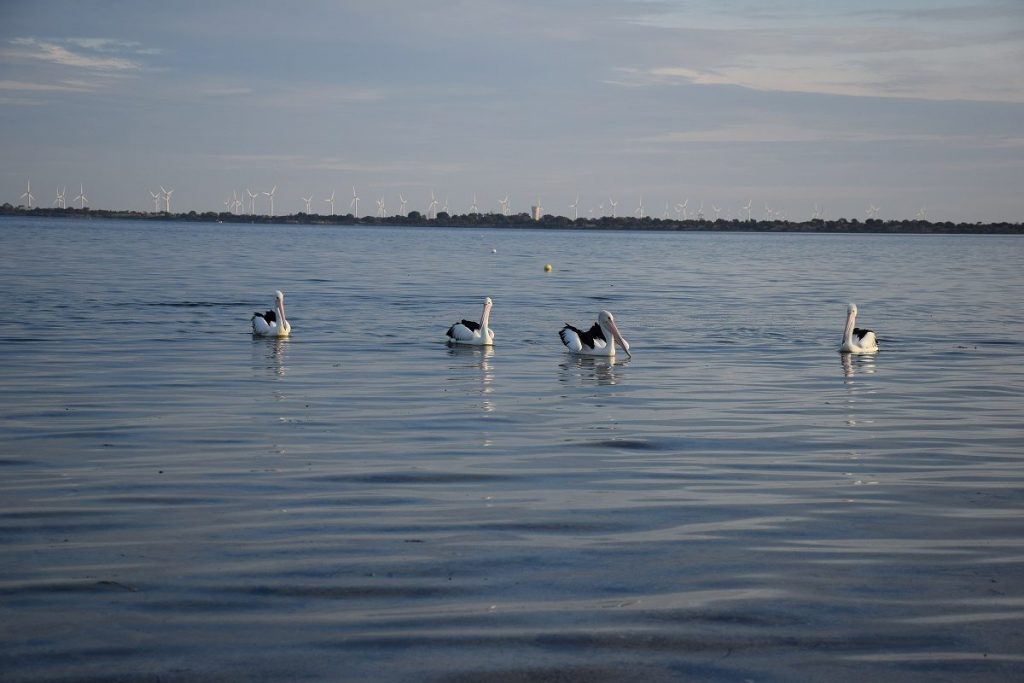 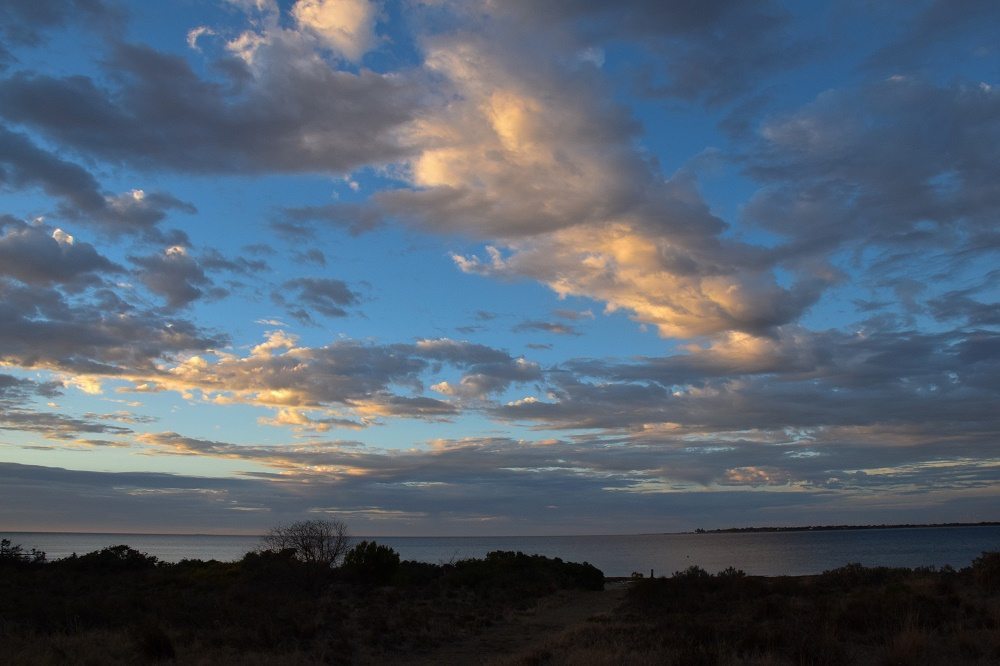 This Wednesday is Earth Day 2015. Each year, Earth Day — April 22 — marks the anniversary of what many consider the birth of the modern environmental movement in 1970. It is an opportunity to pause in the busyness of life and put the earth firmly on the agenda. Do you ever wonder what the earth might be like in 100 years? Fifty? Five? When you are little the world seems so enormous and time is slowed down, like in a movie where they are swimming underwater, tiny bubbles flying out of their noses as they glide along. As you grow, things seem smaller, more closed in and definitely faster. I have a theory that the planet is actually spinning faster on its axis, making time go much quicker than when we were small. Or perhaps Clark Kent has popped his suit on and is giving us an extra twirl with those big superman hands. If that is the case, perhaps he can also save us from our own destruction. In reality, we have so much access to information now and we are so continuously connected, that time seems impossibly small compared to the amount of things we think we need to do.
As you age, the years ahead become shorter and those behind you fade because you have less time to go. It is a bit like the start of a party when everyone is looking forward to the night ahead, vs the end of the night when the lights come on and your eye makeup has slid off down your cheeks, you have a run in your stockings and the stark reality of your actions hits you in the face.
It also gets harder to sift memories in your brain and the filing cabinet inside your head starts to overflow with memories. I had a reminder of this some years ago when I visited the kindergarten I went to. I was remembering a huge fence, about 7 feet high, but when we got there it was only up to my hip. It was a classic example of how large the world is to small children and how much they have to learn and grow, with such potential. I wonder all the time what kind of world my children and grandchildren will inhabit when I am no longer here.
Do you? 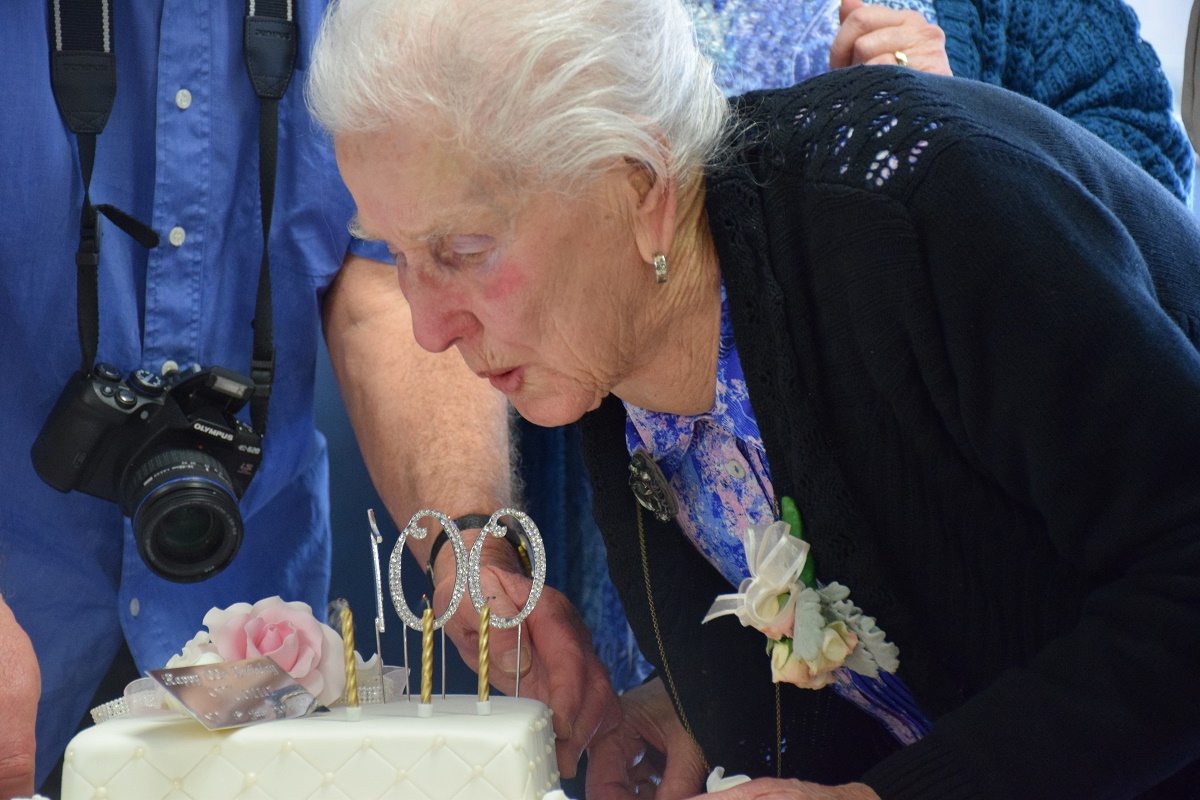 It is hard to think about leaving life, the end, the no more, the end of your turn. The reality is we get a set time and then we are voted off the island. If you are lucky, like my Grandmother who turns 101 this year, you get to live for a very long time. If you are unlucky, like the countless stories you hear on the news every day, you get a very short time. So what you do while you are here matters. Every little thing and every big thing.

ABC online reported this week that “rising temperatures across the planet have set more records as the US government announced the globe experienced its hottest month of March since record keeping began in 1880.The period of January to March was also the warmest on record, according to the monthly report by the National Oceanic and Atmospheric Administration (NOAA).”

Scientists continue to warn us that fossil fuel burning is creating more and more greenhouse gas which is headed out to our atmosphere, leading to higher temperatures, continued loss of polar ice and glaciers, and rising seas. It feels like a broken record and  I wonder if this is part of the problem, maybe people have heard it so much they have stopped listening. Or maybe they just don’t give a crap.
ABC online goes on to report that even US president Barack Obama has come out to say that climate change posed the world’s biggest single threat.  “Today, there’s no greater threat to our planet than climate change,” Mr Obama said in his weekly address, which had an environmental theme to mark Earth Day on April 22. “Climate change can no longer be denied, or ignored,” he added, noting that 2014 was the hottest year on record. With the US being the second largest greenhouse gas emitter after China, Mr Obama has pledged to reduce US climate pollution by 26-28 per cent from 2005 levels by 2025. “This is an issue that’s bigger and longer-lasting than my presidency,” he said. “This is the only planet we’ve got. And years from now, I want to be able to look our children and grandchildren in the eye and tell them that we did everything we could to protect it.” Totally agreed Mr Obama. (See more) 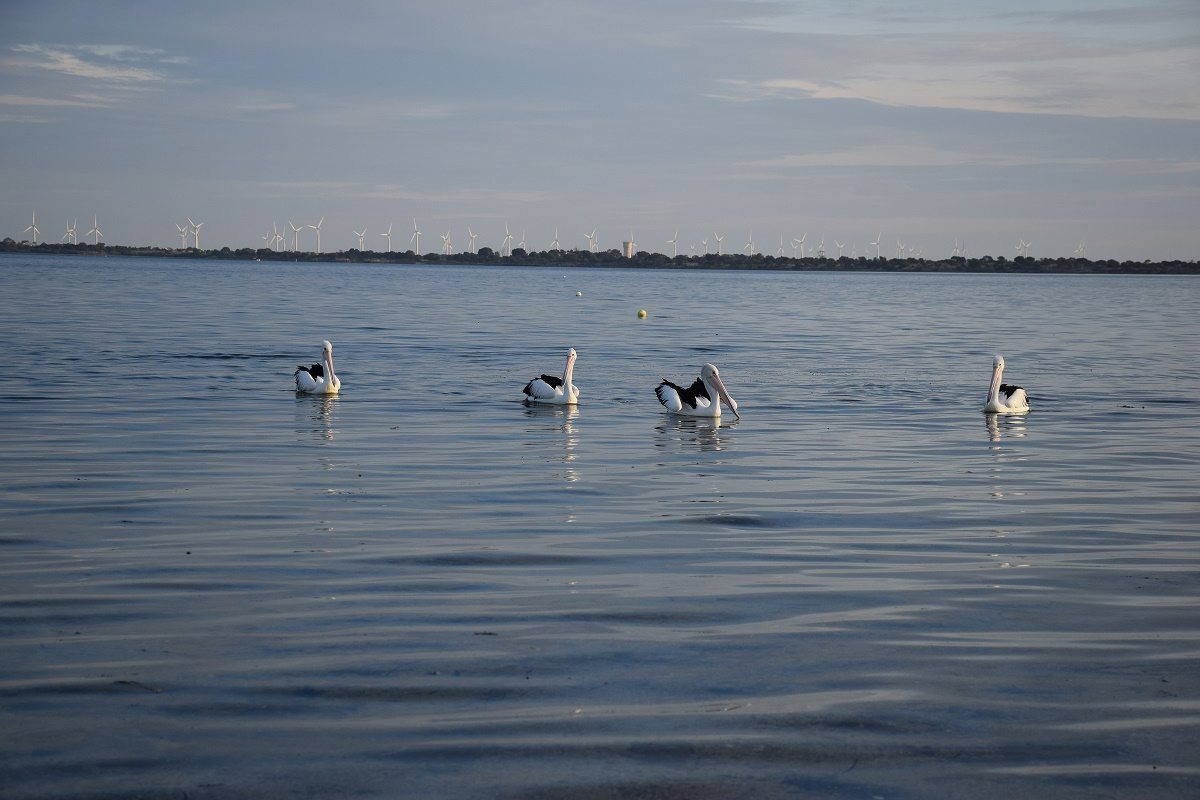 Despite a decided focus on the “ME” in recent years, the idea you should do whatever you want in life, that you can have it all, that you somehow deserve to have whatever you want and whatever you can get, the human animal is in fact a social one. We are made for community, for relationship, for social living. The way you live does not just affect your quality of life, it has a chain reaction on every other living thing. Every choice, every decision, every moment has a ripple. Relationship and community is not present in all animal species, but if you look closely, you do see it in some form across many. Have you ever watched an elephant with her baby, a gorilla with her newborn, a cat with her kittens? One thing many animals do have in common is a bond between each other and a desire to protect and continue their species. One thing many other animals don’t have in common with us, is the way we have the potential to both destroy and save, our shared planet and ourselves.

Just last week we heard that the Western Black Rhino was officially declared extinct, except in fact the International Union for Conservation of Nature actually declared the western black rhino extinct back in 2011, and none had even been seen since 2006. According to the Scientific American, “at the beginning of the 20th century, an estimated one million black rhinoceroses from four different subspecies roamed the savannas of Africa. By 2001 that number had dropped to about 2,300 black rhinos and just three subspecies. Between 1960 and 1995 unbelievably 98 percent of black rhinos were killed by poachers. All rhinos were impacted by this period of time, but the western black rhino, already endangered due to decades of over hunting, had the biggest impact. This is very close to home for me as my mum and I actually saw a black rhino while on safari in 2006 and our guide explained how rare that was. Perhaps this was one of the very last ones…..

This is just one story. There are so many more tragic losses of animal and plant species at the hand of humans either directly or indirectly, which continues every day. Another that gets a fair bit of social media attention is the palm oil hungry destruction of the gorillas. The Orangutan Project, explains that palm oil plantations are the main reason that forests are being destroyed in Indonesia and Malaysia. These two regions account for 85 percent of global production of palm oil. The Round Table on Sustainable Palm Oil (RSPO) considers palm oil sustainable if it is produced from land cleared before 2005. Yet according to the Orangutan Project, this land may have still been home to the Orangutan. They take a firmer approach and will not support any palm oil that comes from the islands of Borneo or Sumatra. They acknowledge that palm oil plantations set up on any land will have likely displaced natural habitat, but argue that this is true of all permanent forms of agriculture.
The United Nations Environment Programme has announced that palm oil plantations are now the leading cause of rainforest destruction in Malaysia and Indonesia. “An area of forest equal to 300 soccer fields is being destroyed every hour. Along with this the burning of forests to clear land for palm oil plantations is a major cause of air pollution in Southeast Asia. It releases CO2 into the atmosphere which contributes to global warming. Research shows that 20% of all global carbon dioxide emissions from fossil fuels come from rainforest destruction.”
You have a choice. Palm oil is not a necessary ingredient in anything. Palm Oil Australia have just released a great App which can scan barcodes to tell you whether a product has palm oil. I have downloaded it and intend trying it out next time I go shopping. Poaching is another issue and outside most of our personal control, but awareness raising and support of those trying to stop these actions can help towards the cause. You can read more at the International Anti-Poaching Foundation. Wildlife crime is sweeping the planet. The illegal trafficking of wildlife is now one of the world’s largest criminal industries, with repeated links to terrorism networks.

Look closer to home and there are lots of things you can do to help preserve our planet in the way you go about your every day life. Nowhere is there more waste than in the homewares and interiors industry. Cheap and nasty furniture and poor quality homewares, made in unsafe and unfair conditions, with less than adequate materials, lie across roadside hard rubbish like a wasteland. Items are bought after seeing them in the latest magazine or on the shelf of chain stores, and then tossed away when they break or no longer fit the look. The idea of passing down furniture or making do with what you have, has been taken over by building bigger, higher, more luxurious.  There is a sense that you have to impress somebody, that you must have a home that has a certain look, a butlers pantry and 17 ovens, there is a snobbery and a competition. But I for one am not buying that. It is all connected. The choices you make have a ripple effect. Choose wisely.
There is so much to consider in this trip we call life and it is easy to get overwhelmed, but here are some simple way to go about it:
– buy locally
– know where stuff has come from and how it and its maker have been treated
– reuse, recycle and reinvent
– stop wanting more
– do it yourself
– go without and stop trying to impress somebody
– buy from fairtrade and the actual maker of a thing
– grow your own vegies and fruit, or at least a few things
– if you eat meat, make sure it has not been treated horribly
– learn about the unfair things that are happening both in your own backyard, and afar – and do something about them, get involved
– reach out to your local community
– always think about more than your own pleasure and immediate gratification
– try smaller rather than bigger
– consider how your choices affect others
– be a good human
You may only have 100 years to live, but there is always someone coming along to take your spot. Do you worry about the future of the planet and what tips do you have for trying to make a difference?
Helen
xx