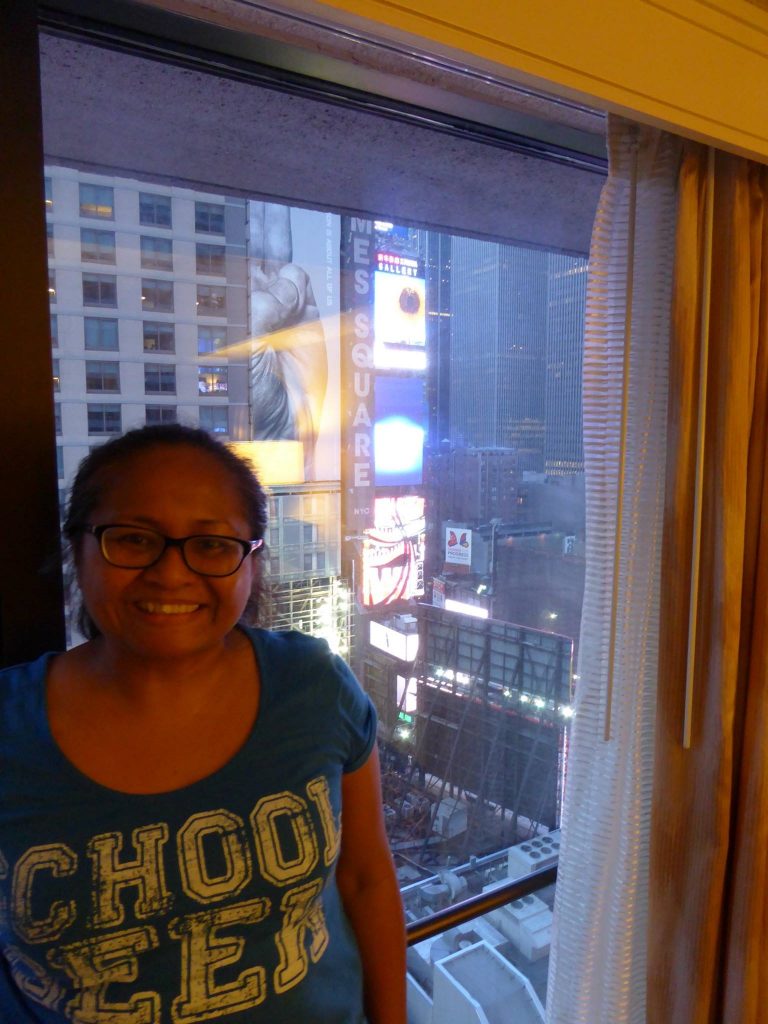 Catherine Rull writes humour into all of her books, regardless of the genre: women’s fiction, contemporary romantic comedies, paranormal romance and young adult. She says she has always enjoyed clever banter, and appreciated imperfect characters.

‘I love writing series, because I love following the lives of my characters beyond one book.’

Catherine reads for fun, to escape, so she prefer books with a happy ending.

‘I don’t want to feel stressed or sad at the end. This is why I only write books with a happily ever after or happily for now ending. My characters go through a range of emotions and challenges in the process but I like to end my books with hope and happiness.’

She enjoys setting her books in Brisbane and creating Australian characters, because she wants to share stories about people’s lives in the cities and suburbs of Australia, which she feels aren’t represented often enough in popular fiction. She also enjoys writing about characters who live and/or who are from other countries.

‘I love travelling and have lived in several places so some of my books are set in those places – like the UK, Japan and the US.’

In the future, Catherine would love to be an official New York Times Bestseller and to have some of her books to be turned into a TV show or movie.

‘I have discovered some new-to-me writers by seeing their books on screen first, and it would be a dream come true to reach millions of readers/viewers and see my characters on the screen. I’m a big TV and movie buff! And if I was on the NYT Bestseller list, it would make me feel like I’ve made it.’

She dreams of going on book tours all over the world, meeting her readers and talking about her books. She would like the stigma against writing romantic work to go away.

‘I think lovers of literary fiction can be quite snobby about genre fiction, but there’s room in the world for both!’

She says she hopes her books continue to be read and appreciated for hundreds of years, like the works of the Bronte sisters, William Shakespeare, and Jane Austen, saying that, ‘the latter two were not considered literary fiction writers in their time, but now they are loved and regarded highly.’

Find out more about Catherine and her books at her website