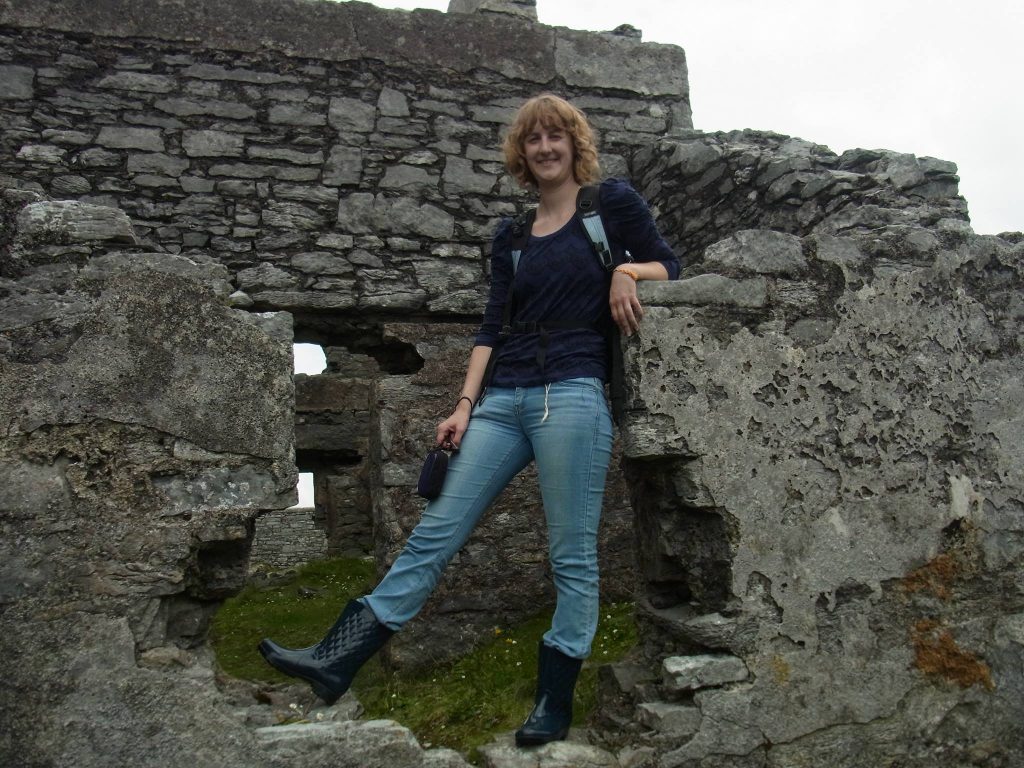 Elise Carlson says they include a number of common themes in their writing, including grief, because, they find it cathartic.

‘I hope my writing shines a light on readers’ own experiences with grief and that the stories are relatable.’

Elise wants to ensure there is more nonbinary representation in books, because, they say, there are not many nonbinary characters in fiction and they want to up the numbers. Elise focuses on platonic friendships, because as an aromantic, asexual person, these are the most important relationships to them and platonic relationships between characters are a driving force in their stories. Along with these things, Elise loves exploring castles and including castles in their fantasy works.

‘I write stubborn, hopeful folks, who dare to dream big, hope for the best and refuse to give up, no matter the obstacles stacking up in front of them. I think we can all find life daunting at times and I find it inspiring to see people persevere, and remain determined to hope for better.’

In the future, Elise hopes to return to New Zealand to continue pandemic-interrupted travel, including a much-awaited visit to Hobbiton. They dream of visiting more ancient ruins, castles, stately homes, mountains, lakes, forests, waterfalls, rivers, and any other historic or natural spaces that inspire them and fire their imagination.

Elise aims to compile some of their poems into a book one day, which are currently scattered across notebooks and social media accounts, and to finish publishing the two YA Fantasy trilogies they are working on, so they can explore ‘new fantastical concepts and human reactions to these in brand new books.’

Finally, Elise hopes to buy a house and fill said house with friends/ mutuals as housemates and a cat or two.

You can find Elise’s book links and more at their website.

And on social media: