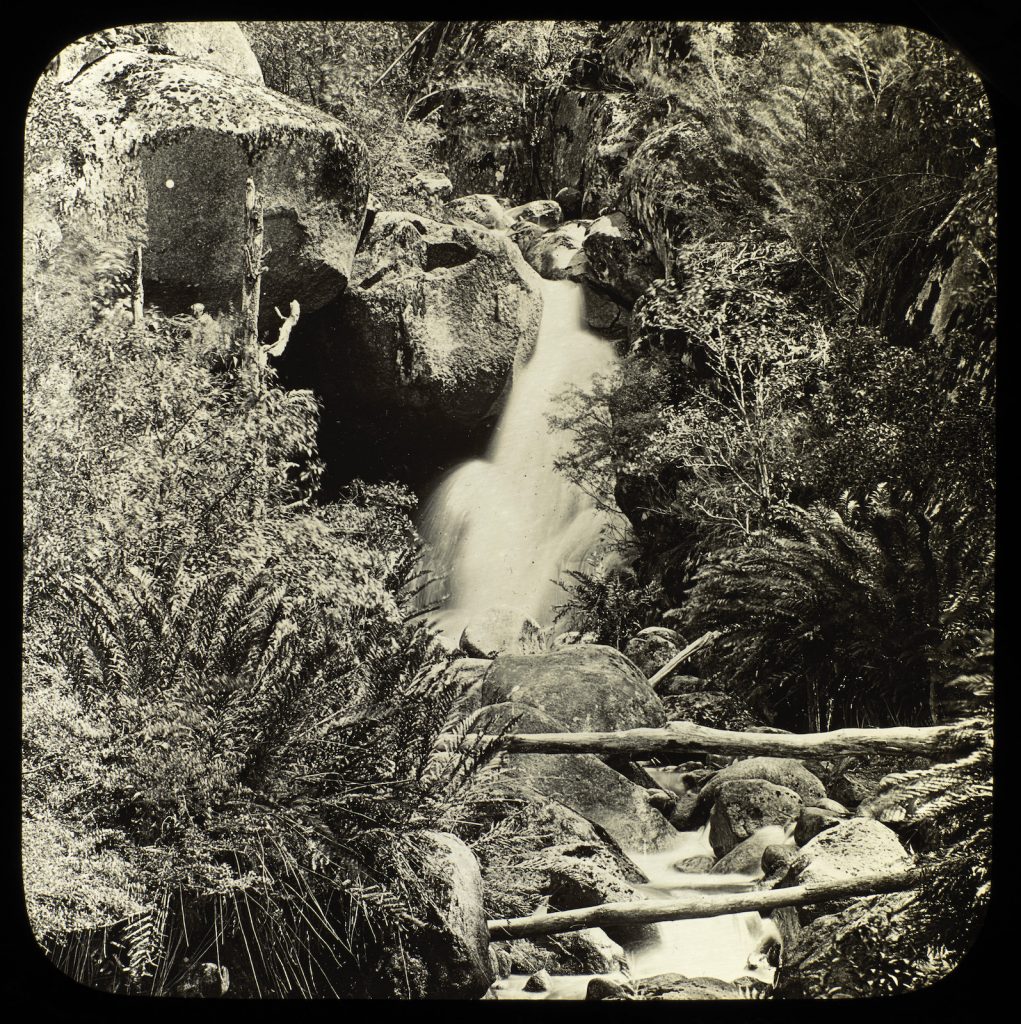 Research is central to any author’s writing process. Whether you’re telling a completely true story, or creating an alternative world, with no resemblance to reality, you will need to spend a fair amount of your time in research.

For me, this begins with the seed of an idea. Usually, I will see or read or hear about an event or person and become fascinated. Sometimes, a character comes to me first, and begins to whisper their story in my ear. Often, these two things happen very closely to each other. As I continue to write, there will be research required at every stage. It might be as simple as seeking an alternative word, locating a place, or mapping a journey. It might be watching videos about a place or a bird or a person. It could be learning things about aeroplanes or cameras or whatever interesting things form central components of my story. Even in my magical or fantastical works, I will have been inspired by people in history, by events in my own life, and/or by issues from our wider world.

My middle-grade novel, based at Mt Buffalo, was inspired by the life of Alice Manfield. Alice was commonly known as Guide Alice. She was a mountain guide, amateur naturalist, chalet owner, photographer, and early feminist figure from Victoria. I was driving along one day at our beach shack on Yorke Peninsula, when I heard a man on the radio, talking about the Mt Buffalo Chalet and Alice. I was instantly taken with Alice’s story and with the romance of the Chalet. I remember running into the shack to tell my parents about it, and within moments, I was online, searching for more information.

As I read about Alice’s incredible life, the history of the Chalet, the stories of the many people who visited over the decades, and the incredible beauty and history of Mt Buffalo itself, I fell in love with the idea of writing an historical fiction, centred in Mt Buffalo National Park and the Chalet, with Alice as a central character. And, the rest is history!

My next middle-grade story, (working name is Between the Cracks) was inspired by my own experiences with type 1 diabetes, and with grief and loss, a theme that features in all of my books. I have experienced many losses and it is an important and difficult part of everyone’s lives. Learning how to manage and live with grief, can be challenging. This is a fairy-tale adventure for ages 10+ in which three teens, each grappling with the loss of a loved one, must come to terms with Sorrow and learn to believe in themselves. It’s the first book in a 2-part series. Themes include dealing with grief, first love, finding friendship, noticing your courage and self-belief.

Filled with magic, fantastical creatures, emotion, and fast-paced action, the story is told from the alternating points of view of three main characters: 13-year-olds Odelle Bloom and Ady Duke, who are from a fictional town set in the real world, and 17-year-old Queen Elita, who rules the underworld of Exaltia. Other major characters include Ady’s little sister, Beatrice, his ex-girlfriend Seraphina, best friend Truman and the talking Eagle, Aquila, who guides the young people on their journey.

Odelle has type 1 diabetes and her management and coming-to-terms with this is peppered throughout the adventure, as I draw on my own experiences of living with type 1 diabetes since 1979. The aim is to show a main character who happens to have diabetes, rather than this being the focus. I chose to write this unique fairy tale fantasy to offer wide audience appeal while allowing young people with type 1 diabetes to see themselves in an epic adventure.

Hopefully, you will one day see both of these stories in print.

My current work in progress is very new. It is a magical alternate history tale, with a main character who is living in a world where birds are almost extinct and where people are obsessed with aeroplanes. She will be drawn into a dangerous adventure, where her life and the lives of her family, are at stake.

Whilst this is a totally fictional tale, I have been inspired by two real women for this work – Millicent Maude Bryant, the first woman to gain a pilot’s licence in Australia. She was also first in the Commonwealth outside Britain. Millicent was accepted by the Aero Club’s chief instructor, Captain Edward Leggatt (himself a noted first world war fighter pilot), soon after the club had opened its membership to women. Even then, though, she was unusual, as a 49-year-old mother of three taking up the challenge of flying which, in the 1920’s, was still as dangerous as it was exciting and glamorous.

The other inspirational woman for this new story is Pauline Neura Reilly, ornithologist and children’s book writer. She contributed significantly to bird banding programs and field surveys of penguins, lyrebirds, muttonbirds and other species across Australia and on Macquarie Island. The photographs in her book, Fairy penguins: a brief life history with photographs, were all taken and prepared by her. While President of the Royal Australasian Ornithologists Union she initiated the project to produce The Atlas of Australian Birds (published 1984, with co-authors Stephen Davies and Margaret Blakers) and was chairman of the committee for this project 1976-1982. Reilly received several awards for her children’s books including from the Royal Zoological Society of New South Wales.

As someone who loves weaving nature, magic and history together to tell a story, research will always be a key part of my work. I look forward to sharing more about these characters and their lives with you soon