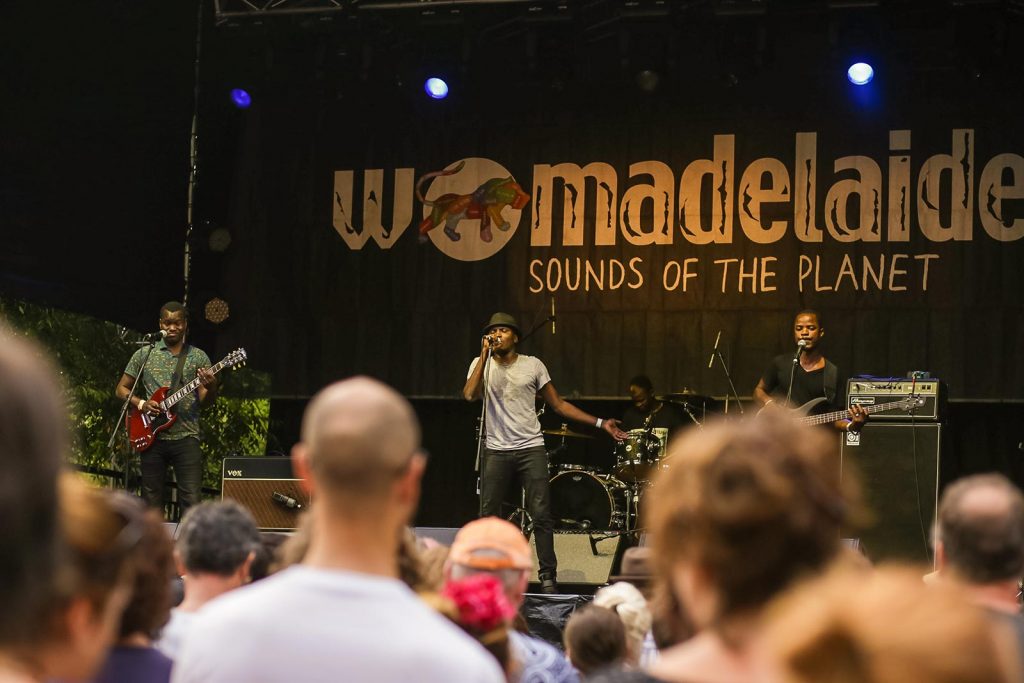 Would you leave everyone and everything behind forever to be one of the first people to live on Mars? Not a sci fi movie, but a real living project that has a plan to have a small group of people living on Mars in our lifetime, the Mars One Mission is seeking to explore the idea that we can inhabit 2 planets.
In this podcast episode, we chat with Josh Richards, one of Australia’s finalist in the top 100 – from which, the final candidates will be selected. Josh is speaking at Womadelaide as part of the Planet Talks series.
He explains what the Mars One mission is all about, how he got involved and whether they will be able to walk around outside, grow food, have sex and deal with medical emergencies! During the show you will hear how he deals with technology breakdowns as we have a minor momentary connection glitch, but stick with us people!
Please head to iTunes to subscribe and leave us a review if you love the show as it helps us to get it out there and make a difference. You can also listen on Stitcher and leave a review over there, or just sit back and listen on the blog.

Things you will want to remember from the show

Come along to Womadelaide for a wonderful 4 days of music and dance, as well as the Planet Talks session and more!

Mars One
Josh Richards
Womadelaide – grab all the details about the 4 day event, schedules etc here
We can not wait! And it is going to be exciting to watch Josh and all of the other Mars candidates over the coming years – would you go to Mars?
Helen
xx