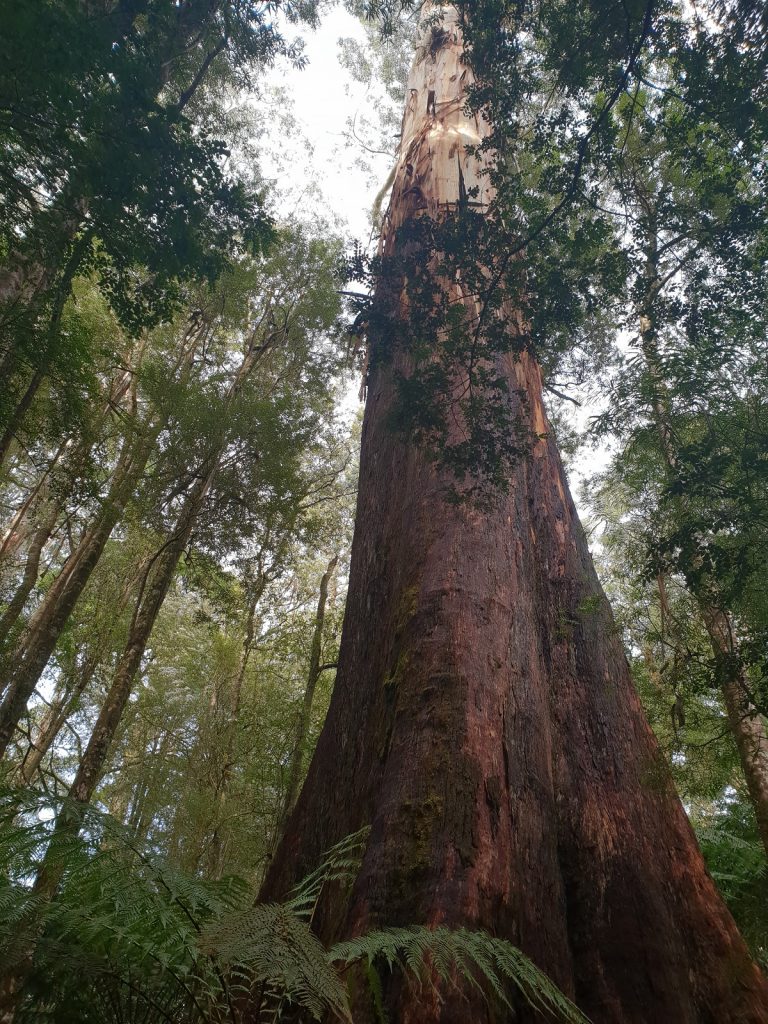 Have you heard of rewilding? It makes me think of the Wildlings in Game of Thrones (and yes I am hanging out for the final season!), or my childhood (my maiden name was Wilde!), but what it refers to, is a powerful option we have at our fingertips, to really heal our planet. It is a way to allow nature to establish the right order of things. By reintroducing species that belong back into an ecosystem, it enables balance to return. It is far more than that however.  I have always said trees are the answer. The way to save ourselves, is to help mother nature heal. She will do the rest. So, I have done some research about what rewilding is and what is happening in Australia.

What exactly is Rewilding?

At its essence, rewilding is a growing worldwide movement aimed at making a difference to our planet’s health by reintroducing wild animals to their original habitats. The idea is that when we do that, there is a high probability the environments we have shattered through relentless forest clearing, habitat destruction, building, hunting and agriculture, will return to their healthy and thriving selves.
A well-known example is the Northern America project, where they reintroduced the grey wolf to Yellowstone National Park in 1995 – this helped improve the park’s river systems and beaver populations, because the wolves helped reduce the numbers of leaf-hungry elk. Closer to home, Rewilding Australia is working to reintroduce the Tasmanian devil and the eastern quoll back to mainland Australia, and in my home patch of Yorke Peninsula, the World Wildlife Fund has announced the creation of a ‘safe haven’ where they intend to reintroduce 20 native species over the next few decades, mostly mammals.

In order to understand exactly what rewilding is in an Australian context, and to identify the steps we have to take to move this forwards, the National Parks Association of NSW, in partnership with Taronga Conservation Society, FAUNA Research Alliance and Conservation Volunteers Australia, organised a rewilding forum in Sydney in September 2016. See the full summary of the forum, including discussion on elements of rewilding, here and the Rewilding Special Edition of Nature NSW, the quarterly journal of NPA, here.
The forum identified six key themes that rewilding should focus on or incorporate in Australia:

You can read more here.

How You Can Help

Rewilding is not one single thing. It is not just about introducing natural predators to bring back balance, for example. It focuses on ecosystem processes and function – so anything that increases ecological function, can be considered rewilding. For example, a rewilding project might restore natural flood regimes; remove fences so that animals can move more easily across their natural ranges; open up nature corridors for animals to seek mates; reduce feral plants which take over from native ones; allow forests to recover from logging to increase hollow formation in older trees, creating habitats for creatures; or reintroduce animals who have critical ecological roles such as digging and seed dispersal. Emus are an example of an animal very important in seed dispersal in Australia.

Rewilding is also not just about rural and remote regions. Restoration of ecological function is relevant in urban parks, gardens and bushland. For example, reintroducing or encouraging native bees to your backyard helps pollination of plants, and encouraging bandicoots to come into your garden improves soil formation via their digging. We are an important part of rewilding. Humans have the capacity to destroy nature and the capacity to help her heal. If you plant species in your garden that are native to your area, you are helping in the process. If you encourage local birds and insects into you garden, or help to restore local parks and waterways, you are helping in the process. There are many things we can all do to support rewilding.

National Parks are a major resource we have in the world for protecting species. Habitat destruction by humans is the number one factor driving species declines worldwide, and National Parks prevent habitat loss. Rewilding is a complementary tool for conservation, not a replacement for National Parks and wilderness. It is all about nature and helping her to create the perfect environment, for all of us.

It is clear from what many climate scientists are now saying, that we have missed the boat and it is too late to prevent 1.5C or more, of global warming, just by cutting our production of greenhouse gases. Even if we reduce our emissions to zero tomorrow, we are likely to tip over this limit. To stop a full-blown catastrophe, we have to both deal with carbon dioxide that has already been released AND rapidly decarbonise our economy. In other words, we have to stop relying on fossil fuels and do something about what has already been released into our atmosphere.

There are many ways to do this, but none are perfect. Natural climate solutions however, deal with the problems via restoration of living systems. The greatest potential we have so far come up with, because we have a lot of land that could be used for this, is to protect and restore natural forests and allow native trees to repopulate deforested land.

Apparently the greatest carbon drawdown potential per hectare (though the total area is smaller) is the restoration of coastal habitats like mangroves, salt marsh and seagrass beds. They can contain carbon 40 times faster than tropical forests. Peaty soils are also excellent carbon stores. We are currently destroying them through ‘deforestation, drainage, drying, burning, farming and mining for gardening and fuel’. Restoring peat, by blocking drainage channels and allowing natural vegetation to recover, can suck back much of what has been lost. Read more here.

Protecting and nurturing the earth’s natural habitats – plants and animals – might be the best answer we have, for all of us. You can read more here about a new natural climate solutions campaign and get involved, and read about rewilding – more here  and here
Helen