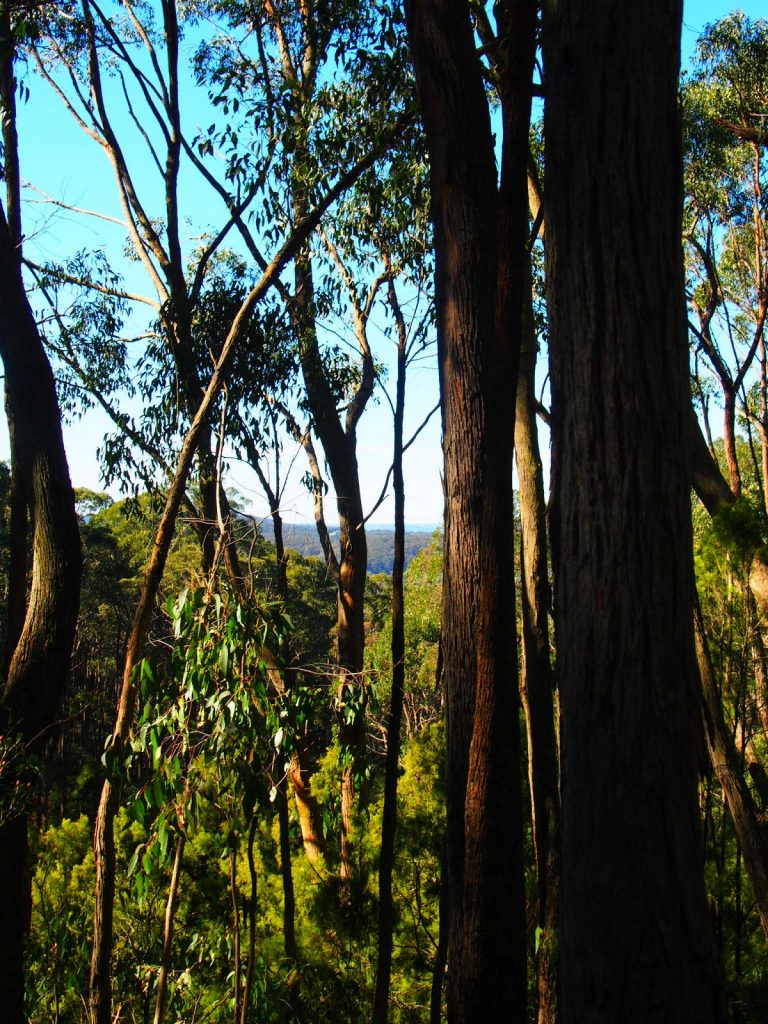 “Everything Begins and Ends with the Trees” is the opening chapter to my current middle grade/younger teen, fantasy novel. I am well into it this week and loving the writing, so thought I would share a little bit of the story!

Calla Rosewind is 14 and lives in Riversmouth, Pratensis, with her parents Rose and Alder, her Grandma Eira, Grandpa Rowan, and Aunty Alyssa. A great desolation has been growing across Pratensis, since King Thorn and now, his grandson Fallow, took control of the realm, and began tearing down the wild forests, greedy for the Emerald Stone. Everyone is suffering. Calla’s family are some of the only ones left who have the skills for growing things.

Since she was a little girl, Calla has been able to hear the trees and plants. She hears their voices calling each other, she sings their songs, and she feels their pain. She has told nobody about this strange ability. That’s odd enough on its own, but since her 13th birthday, little gum shaped leaves have begun growing from her spine. Her family know about that (she couldn’t exactly hide it!), but they just brushed it off, telling her to keep it to herself. Lately, an angry mob on horseback has chased her down through the woods a number of times, but once deep within the forest, she can become invisible.

Calla has promised her family not to tell anybody about the leaves, but what do they know that they aren’t telling her? Who is she, and why is this happening to her? What on earth are these leaves? How are these events tied up with the disappearance of her Great Grandmother Hollis? And, what do the trees of the Mountain Ash Forest have to tell her?

As her family history is revealed, layer upon layer, Calla is called to take a dangerous journey with no map, that will change her, and all of Pratensis, forever.

I am really enjoying the writing  of this story and look forward to sharing more with you as I move towards its conclusion.