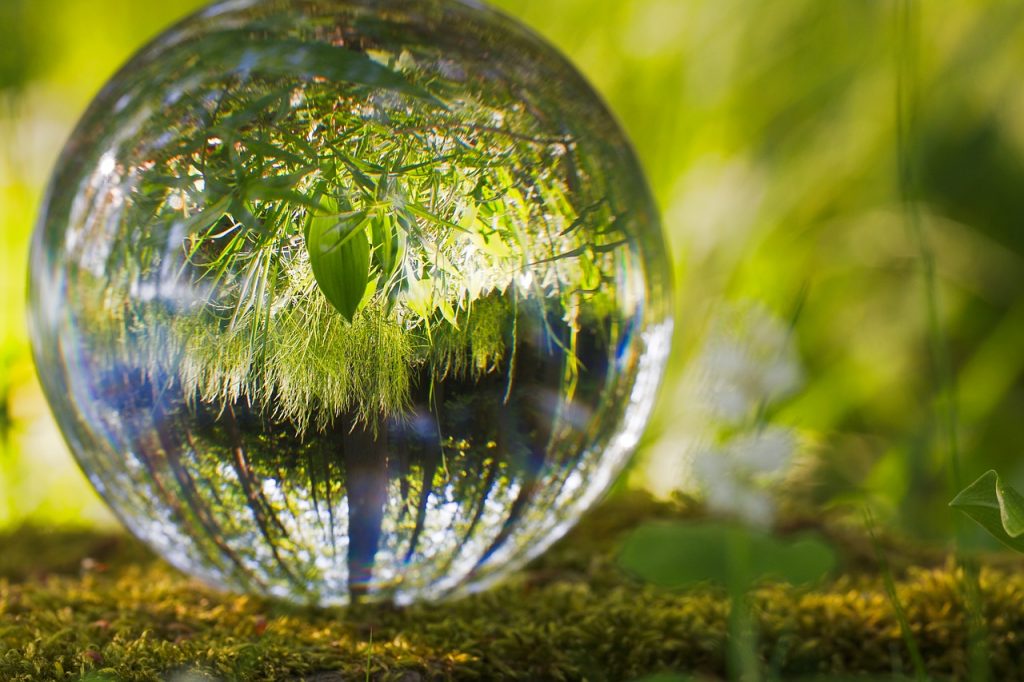 At the national scientific meeting of the Australian Diabetes Educator’s and Diabetes Society last week, I was excited to hear a speaker focusing on the connections between health and environment. This was not just in the usual “we have a fat, unhealthy nation as we don’t exercise and our food is crap,” kinda way that we usually hear at diabetes conferences (although that was part of it), but more in the “we need to create sustainable communities, with green open spaces and more sustainable approaches to building and construction”, way. There was a big step away from the narrow focus on the health of an individual and a look outwards to see how connected our health is to that of our planet, our environment, policy, economy and our homes and community.

In fact, health is so closely connected to environment that it is now seen as essential to all 3 elements of sustainability agreed upon by the United Nations.

This “health in all polices” approach is very much what this blog is all about and made me very interested in following this up. I had a surf with Ms Google and came up with lots of information about Rio+20 which occurred last year in Rio. The Rio+20 Conference was held in 2012 as a follow up to the original Earth Summit in 1992 and was attended by about 50,000 people.

There were three objectives of the Conference:

In the Rio+20 Conference, an outcome document, called The Future We Want, was agreed upon. The main message was to propose that Social Inclusion, Economic Development and Environmental Protection are the pathways to sustainable development.

What interests me the most is that the zero draft of the document that came out of Rio+20 at first apparently did not have any noticeable mention of health, but the final document has discussed health quite extensively and the relationships between health and climate change; as well as a separate section on health population.

The health section mainly focuses on universal health coverage, non-communicable diseases (such as diabetes) and health systems including human resources for health and logistics. This is where the diabetes part fits in, with diabetes and dementia being top of the list now for disease burden. Separate sections deal with climate change; food security, nutrition and agriculture; water and sanitation; and chemicals and wastes.

Availability of sexual and reproductive health services and the promotion and protection of all human rights features strongly in the document. Reduction of maternal and child mortality, improvement of the health of women, men, youth and children and gender equity were prioritised.

A decision was made for a new theme – Sustainable Global Development , with the areas that will be covered being:

By 2020, sound management of chemicals for protecting human health and environment, a life cycle approach in chemicals management, and the 3Rs (reduce, reuse and recycle), with phasing out of hydro fluorocarbon were suggested under the heading of chemicals and wastes.

Access to safe water and basic sanitation, human right for drinking water, 2005-2015 International Decade for Action-“Water for Life”, flood and drought and efficiency of water management and assurance of water quality and safety were the most vital  features under the section of water and sanitation.

There was however criticism of the document and the summit, with the TIME magazine heading “GOING GREEN: What the Failure of Rio+20 Means for the Climate” and the statement that “expectations were extremely modest for the Rio+20 Earth Summit that ended last week—and the best thing that might be said about the conference is that it managed to clear that very low bar. Despite the presence of more than 50,000 people and about 100 heads of state and government—though not, notably, U.S. President Barack Obama—the summit produced very little of note. The final statement that was negotiated at Rio—titled “The Future We Want”—was 253 paragraphs of affirmations and entreaties that added up to little more than a plea for something better.”

Despite this, I am pleased to see the connections of health to planet and will be exploring this further.