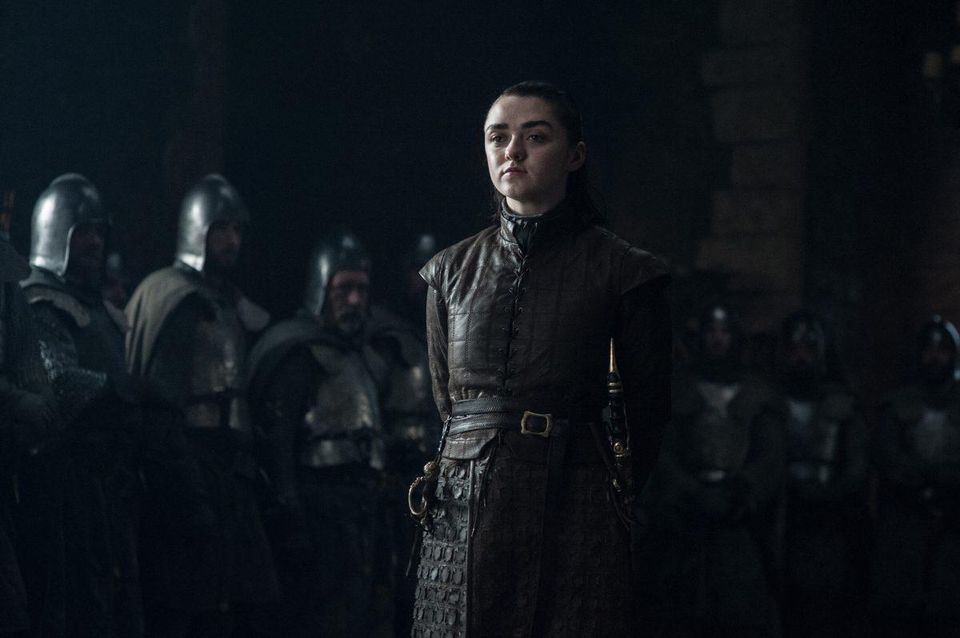 **CAUTION GAME OF THRONES SPOILERS AHEAD
** CAUTION WORLD CATASTROPHE SPOILERS AHEAD
If you are a Game of Thrones person (like me), then you will be in the same place this week as I am, as are countless millions around the globe. If you are not, then I apologise in advance, but just think about one of your all-time favourite programmes or books – one that has tumbled your emotions, made you gasp with shock and anger, drawn you to recoil in disgust, cry and dance with joy, and revel in the beauty of it all – and you will almost get it.

I came to this masterpiece of story, late in the piece, binge-watching the entire seasons 1- 7 last year. At first, the violence was a little difficult, but as I allowed myself to move through the initial scenes, the character development, beautiful writing, layered themes, bracing action and deeply emotional storylines, held me transfixed. I could not get enough. Loyal friends who knew what was to come, warned me on Facebook about, “THAT episode,” which I was later to discover, was The Red Wedding. The world would never be the same for me.

I have watched the past 3 episodes of season 3 clutching the edge of my sofa, arms flailing, my heart cracking open with the deliciousness of the writing; overwhelmed with the way that storylines from across all of the seasons are being pulled together like my mother’s crocheted blanket that sits across my knees. It is, in the grand scheme of human art, simply one of the best pieces of television you will ever see. The writers are giving us LOTS this season – incredibly emotional moments, deeply felt connections between characters and satisfying endings to each episode.

As I watch how people are reacting to the show, I have been pondering why we become so attached to characters in story. Why we can become more concerned about what happens to a Stark, than anything in the real world. In part, it is the human desire to numb the real world. When there is an overwhelming sense of hopelessness, as there is in the world right now for many of us, we seek solace in stories. It is easier to imagine yourself in Winterfell, fighting off the White Walkers, than it is to imagine us actually doing something about the impending doom we face here on our blue planet. On the other hand, it is these stories that incite us to act, raise us up, inspire us and teach us. Stories matter. They are important, they can just be entertainment, but I believe we also take the deeply important messages from them about how to be a decent human being.

The fact that the young woman, Arya Stark, was the hero this week, saving the North from destruction,  says a lot. In Game of Thrones there are many powerful women and many of these characters have been pivotal in all aspects of the story. Women lead, fight, determine the direction of politics, work behind the scenes, and up-front in battles.

In episode 2 of this series, the knighting of my favourite character, Brienne of Tarth, by her Jaime Lannister, after the men in the room discussed that women could not be knights, was one of the most deeply romantic and real moments of anything I have ever seen, “Any knight can make another knight.”

This week, the young Lady Lyanna Mormont, always one of my favourite characters, small in stature and enormous in heart, saved many others in her selfless sacrifice, by killing the giant. Likewise, the fact that young Arya then demolished the threat to all human civilsation, is key. After she has been battling almost to the death all across Winterfell, Arya meets Melisandre, who says to her, “What do we say to the god of death?” in the words of Arya’s first sword master, Syrio Forel.
“Not today,” replies Arya.
Accordingly, she hurries to the Godswood and stabs the Night King, exploding him and all White Walkers to death and saving the world. Finally, all of her time learning to be an Assassin made sense. Finally her strength, courage and intelligence, were put to their purpose.
The thing is, in our world, we could really do with Arya and Brienne and Lyanna, right now. We are drowning in horrible people, insidious nastiness, evil and cruelty. Powerful people, often men, play with our lives like pawns on a chessboard, greedy to take the Iron Throne. They are in fact playing with the lives of our children and grandchildren. As the world burns around us, these people filled with self-importance, close themselves off from feeling, if they are even capable of that. They move towards only their own goals and their ultimate power.

By European Parliament from EU – Greta Thunberg at the Parliament, CC BY 2.0,

But we do have plenty of strong voices, plenty of knights and warriors and leaders – if we can just make sure they are heard. One of the most important young female voices of our time is that of Greta Thunberg. Like Arya, she is standing up to the evil that is marching to kill us all. She is facing up to politicians and leaders across the world, to say ENOUGH IS ENOUGH and IT IS TIME – we are in a climate emergency. She is indeed one of our Knights.
We are our own White Walkers. Our winter is fast approaching and we have no wall to protect us. We have no Bran, no Brienne, no Jon, no Jorah and no dragons. We just have ourselves and those like Ser Greta, who are rising up to take action. I just hope they can do it in time, otherwise we face total oblivion.
Not today. Please not today.